A Special Appeal for “Scene Through Wood”

We are thrilled to be invited to host the exhibition ‘Scene Through Wood’ created by the Ashmolean Museum to mark the centenary of the Society of Wood Engravers. It will show wood engravings of the past 100 years, featuring artists such as Gill and Ravilious. As Heath Robinson’s family had a history of wood engraving it is fitting we display this exhibition, which will bring a new audience to the museum. We need to raise £6,500 to add to our normal budget to host the exhibition. 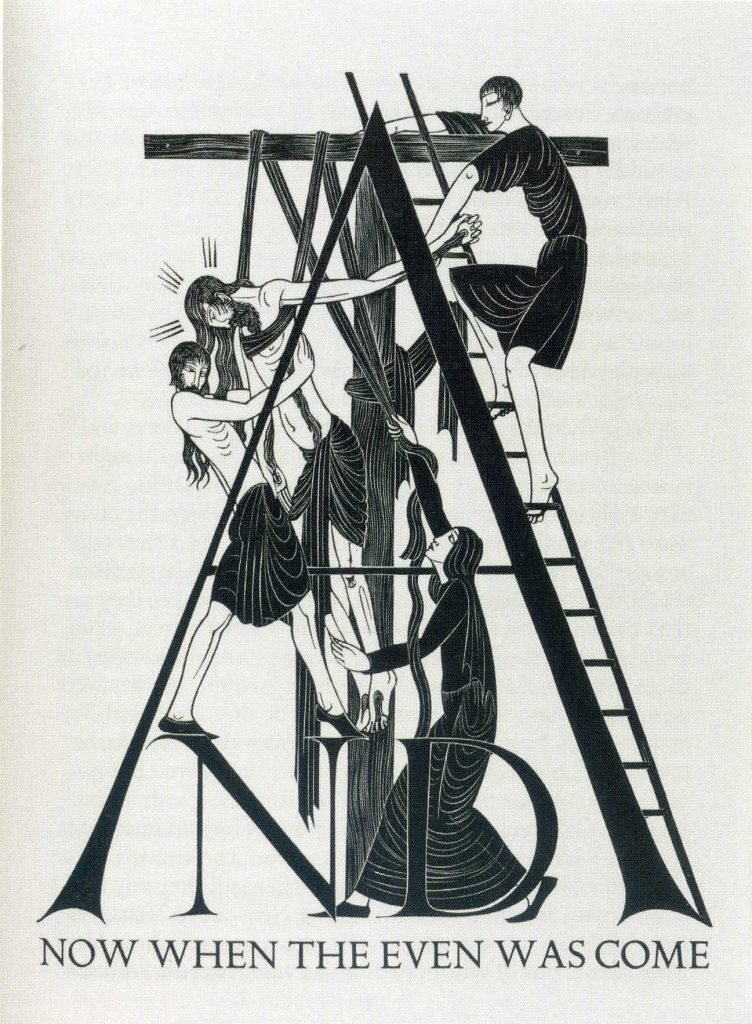 Here is the description of the exhibition from the Ashmolean:

‘Scene through Wood’ offers a visual feast of the finest wood engravings of the past 100 years, and celebrates the extraordinary artists, past and present, who made them. Curated by engraver and artist Anne Desmet RA RE, this exhibition from the University of Oxford’s Ashmolean Museum — home to one of the most extensive collections of wood engravings in the world — celebrates the founding centenary of the British Society of Wood Engravers (SWE).

Wood engraving is a historic printing technique, notable for producing images of enduring artistic relevance with extremely fine detail and outstanding tonal range. Possibly the only art form to have originated in England, it was developed, honed and refined to extraordinary finesse by the naturalist Thomas Bewick (1753–1828). The exhibition begins by tracing the origins and early development of wood engraving including an early woodcut by Albrecht Dürer (1471–1528), who influenced the wood engraving of Bewick and William Blake (1757–1827).

The majority of wood engravings produced in the nineteenth-century were reproductive, and it was only in the late nineteenth- and early twentieth- centuries that more artistic concerns were addressed. Founded in 1920 by leading artists including Lucien Pissarro (1863–1944) and John Nash (1893–1977), the SWE’s purpose was to promote wood engraving as a medium for modern artists. The greater part of the exhibition celebrates this founding centenary with a fantastic selection of fine art wood engraved prints from Britain, while also highlighting artist-engravers from Europe, the USA, China, Japan and Australia, whose work has influenced British engravers past and present. Included are notable artists such as Henry Moore (1898–1986), Eric Gill (1882–1940), Eric Ravilious (1903–1942) and Gertrude Hermes (1901–1983), alongside recent outstanding figures such as Monica Poole (1921–2003), Edwina Ellis (1946–), Simon Brett (1943–) and Anne Desmet (1964–). Wood engraving is now both an independent, richly creative art form and a versatile means by which commercial images can be crafted. Its enduringly popular commercial appeal is clear from J. K. Rowling’s Harry Potter series and Philip Pullman’s The Book of Dust, illustrated by Andrew Davidson (1958–) and Chris Wormell (1955–) respectively. ‘Scene Through Wood’ also explores the medium’s continued and varied uses in commercial applications, from book illustration to advertising and fine lettering design.