The Role of Women in Pinner’s Past 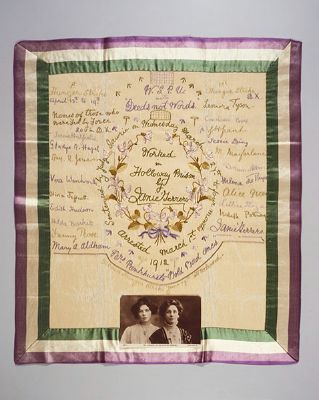 The Friends’ committee is delighted to introduce two local historians, Pat Clarke and Thamar MacIver, who have kindly agreed to lead walks around Pinner. We are very lucky to have such informative and hugely knowledgeable speakers, both of whom are experienced and able communicators.

This walk, guided by Thamar MacIver, is a walk around the centre of Pinner focused on the lives of local women and their place in Pinner’s history, with particular emphasis on the late 19th and early 20th centuries.

Thamar MacIver is a member of the Pinner Local History Society’s Research Group.  She has written about Pinner’s suffragettes and the book Secret Pinner, for PLHS.