The Heath Robinson Museum is for students of illustration, lovers of landscape paintings, advertising enthusiasts and academics, dads building contraptions in sheds, believers in fairies, children with time to dream, couples stuck in tiny flats, people who put holes in cheese, artificial teeth testers and anyone who’s ever held something together with a bit of string.

‘When you look across his work, William Heath Robinson really did document an era. He showed how people were living and he showed the mentality of people by gently – and sometimes subversively – poking fun at it. He had a lovely mockery towards modernism but at the same time enjoying the architecture and the way people lived. It’s as powerful and important as looking at a history book or a novel or indeed looking at great paintings. It’s wonderful that there is a special place for Heath Robinson’s work. I am over the moon.’

— Michael Rosen, former Children’s Laureate, who was brought up in Pinner

‘Heath Robinson’s drawings are like tiny films of a vanished time, caught in the amber of his exquisite draughtsmanship. We can smell them, taste them, feel their 19th century sunshine on our modern skins.’

‘Heath Robinson was a wonderfully humorous and influential cartoonist and illustrator, and we are delighted that money from National Lottery players has helped to create a place for the public to see his marvellous works. A.A Milne once said “One of the advantages of being disorganized is that one is always having surprising discoveries” – and just like this museum, no matter how many times you come back, you will always discover something new and surprising.’

There are two films below featuring the Museum. Thank you to our 14-year old volunteer Zain Ahmed for his 4 minute film of the Grand Opening of the Museum on 15th October 2016 and to Harrow Film Makers for their 14 minute film about how the Museum came to be built, the opening and what it means for our Community.

The Museum Managers are Lucy Smith and Sophie Smith, the Learning Officer is Claire Linge, and the Operations Assistant is Molly Marsh.

We do not have any paid roles vacant at the moment, but if we do, they will be listed here.

View an interview with Lucy here.

The Museum is a partnership between The West House and Heath Robinson Museum Trust (HRMT) and The William Heath Robinson Trust (WHRT). Below you can find details of the Trustees and some of the other volunteers involved.

We also rely on our wonderful team of volunteers for the Museum’s success. 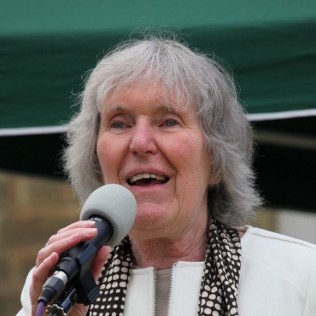 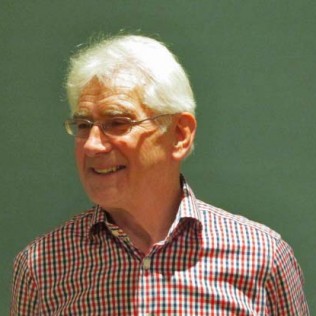 A retired accountant with 30+ years’ management experience with multinational corporations. 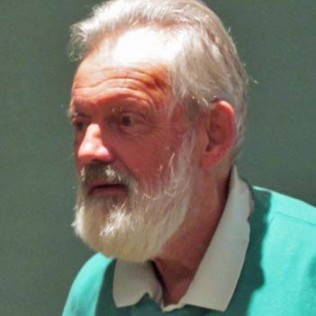 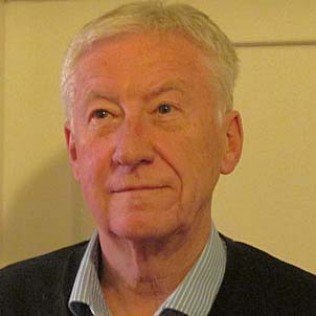 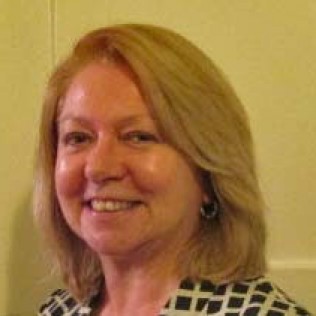 Past Mayor of Harrow and longstanding trustee, Jean brings experience in global brand marketing and is Chair of Governors of a High School for local young people with special needs. She sits on the Museum’s strategic marketing group. 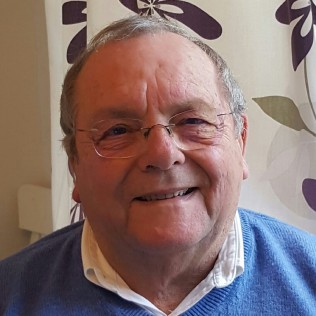 For 19 years, Head of two large secondary schools with links from China to Canada, then advisory roles with the National College for School Leadership, and the Institute of Education. Governor and now Hon. Fellow of the University of Westminster. 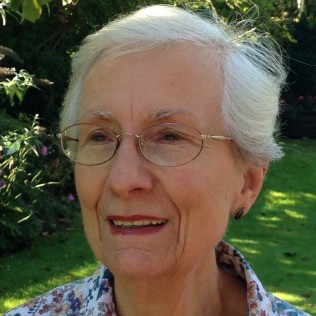 Manager of the Museum Shop

Formerly PA to her husband, a Chartered Accountant, Judith joined the
West House Restoration Committee in 2000, subsequently becoming a Trustee of Friends of West House. 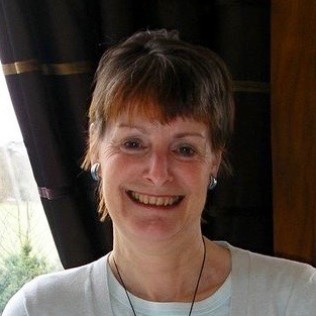 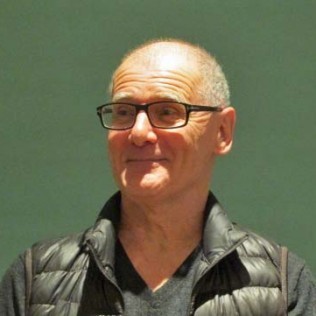 Chair of the William Heath Robinson Trust, an art historian, university lecturer, and director of several cultural study tours abroad. He is also a great nephew of Heath Robinson. 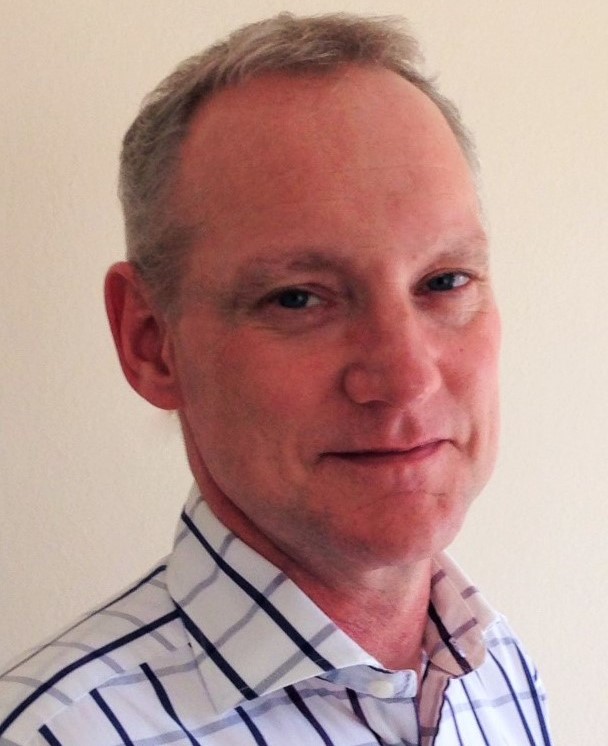 John is an experienced Commercial Development consultant working across the culture, heritage and charity sectors. He previously managed the commercial income streams at the Royal Academy of Arts before joining the Science Museum Group where he delivered an integrated commercial strategy across the Group. 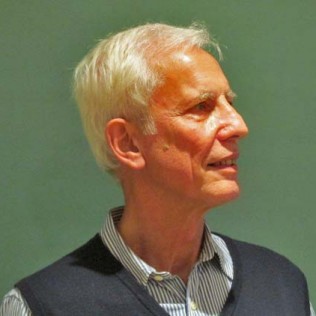 An author, editor and curator, specialising in the history of illustration.

An art historian, university lecturer, and director of several cultural study tours abroad. He is also a great nephew of Heath Robinson. 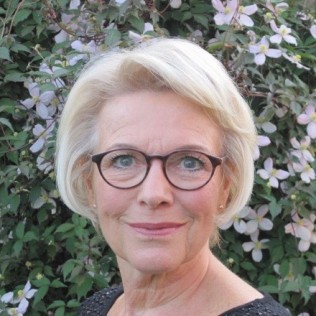 Susan Collins is a long-standing Trustee of The William Heath Robinson Trust and also his great niece. 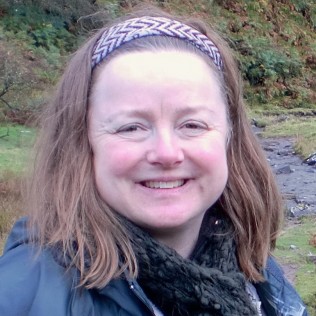 A freelance publishing professional with extensive third-sector experience, as well as a maker of handmade books, Elinor is also a great niece of Heath Robinson. 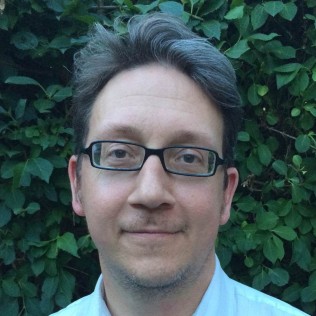 West House and the surrounding Pinner Memorial Park were bought by the people of Pinner after the Second World War as a war memorial. After the house fell into disrepair, The West House and Heath Robinson Museum Trust raised £1.5m to restore it, and reopened it in 2010. It is now a vibrant community hub with the Verden Gallery for hire and Daisy’s in the Park cafe downstairs. You can visit the Shrine and Books of Remembrance, in the Quiet Room of Daisy’s cafe.

Below is a recent painting by local artist the late Mike Strudwick, whose family and the purchaser of this picture have kindly allowed us to reproduce it. It shows West House, with the Heath Robinson Museum under construction next door. You can find out more about West House on this link. 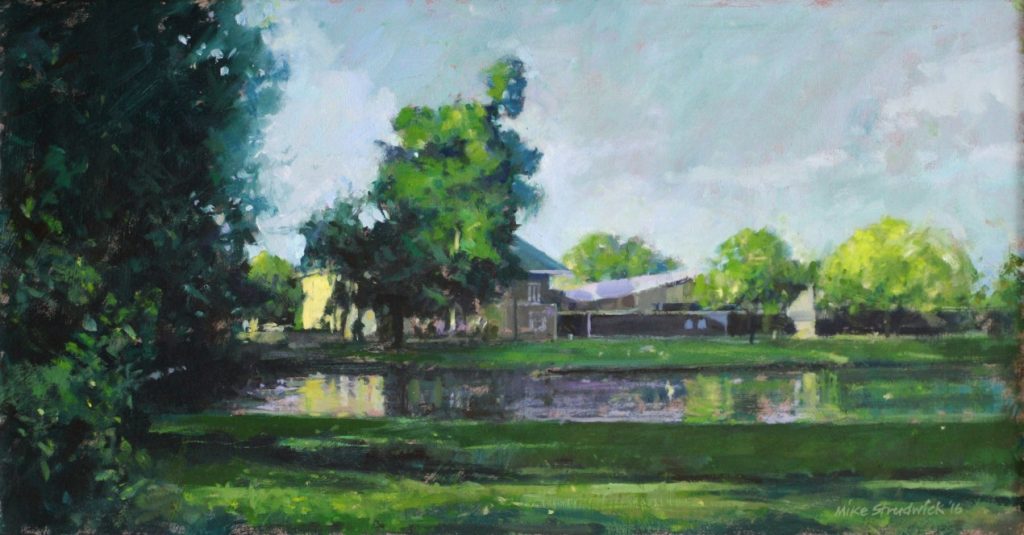 The West House and Heath Robinson Museum Trust is a Registered Charity, No 1086567 and a Company Limited by Guarantee, No 4172012.