Alan Powers to Give Expert Talk on Ardizzone 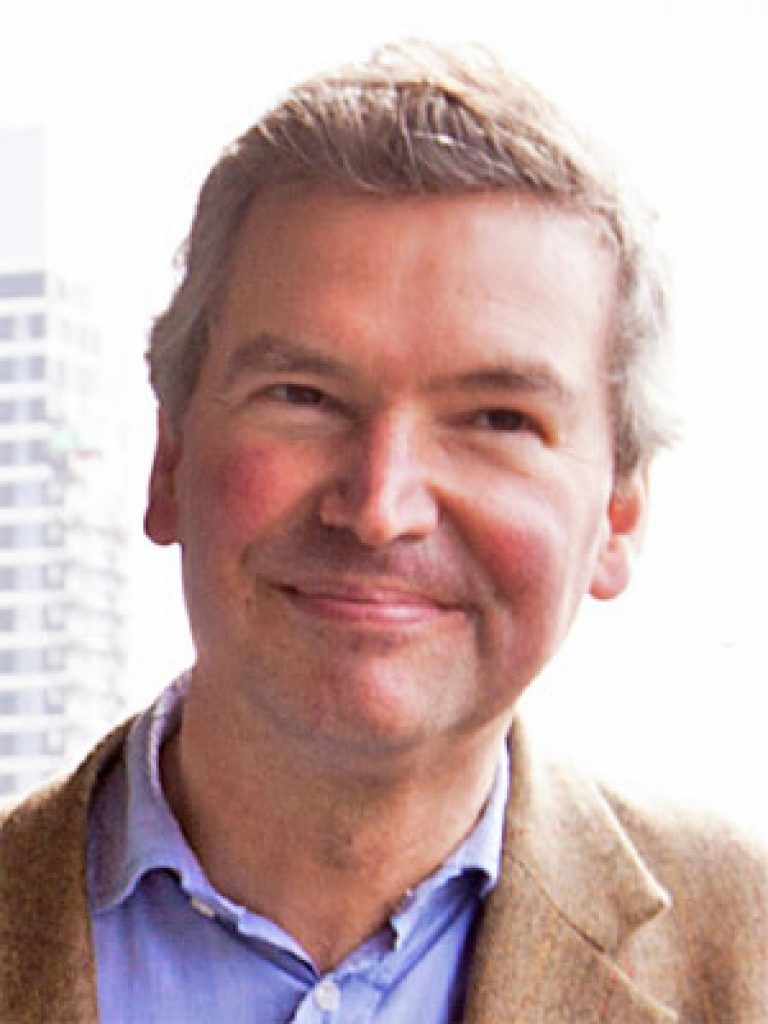 Alan Powers is a renowned art historian and expert on 20th century architecture who was until recently Professor of Architecture and Cultural History at the University of Greenwich.

We are delighted to announce that Alan will be delivering the Heath Robinson Museum Expert Talk on Thursday 20 April, to accompany our new exhibition The Illustrations of Edward Ardizzone.

Ardizzone (1900-1979) was one of the best loved and most prolific book artists of the 20th century, illustrating well over 170 books for adults and children. His career overlapped with that of Heath Robinson and they had many qualities in common. Like Heath Robinson, Ardizzone’s illustrations are generally concerned with contemporary life untouched by political, religious or ideological conflicts.

Alan Powers’s acclaimed new book ‘Edward Ardizzone Artist and Illustrator’ covers all aspects of Ardizzone’s career – painter, print-maker, war artist, designer and illustrator. In this Expert Talk, Alan will focus on Ardizzone’s role as illustrator, reviewing and discussing the contribution he made to 20th century illustration. Alan will also be signing copies of his new book after the Talk.

Schedule for the evening

The Museum will be open from 6pm for refreshments and a chance to visit the exhibitions and shop. The Expert Talk will take place at 7pm in the Verden Gallery at West House in the Museum complex. After Alan’s talk the Museum will remain open till 9pm.

Tickets are £10 with online booking via the Heath Robinson Museum web site https://heathrobinsonmuseum.digitickets.co.uk/tickets

View a printable copy of this news release.