Book online or in our shop during normal opening times.
Book Tickets
Find out What's On 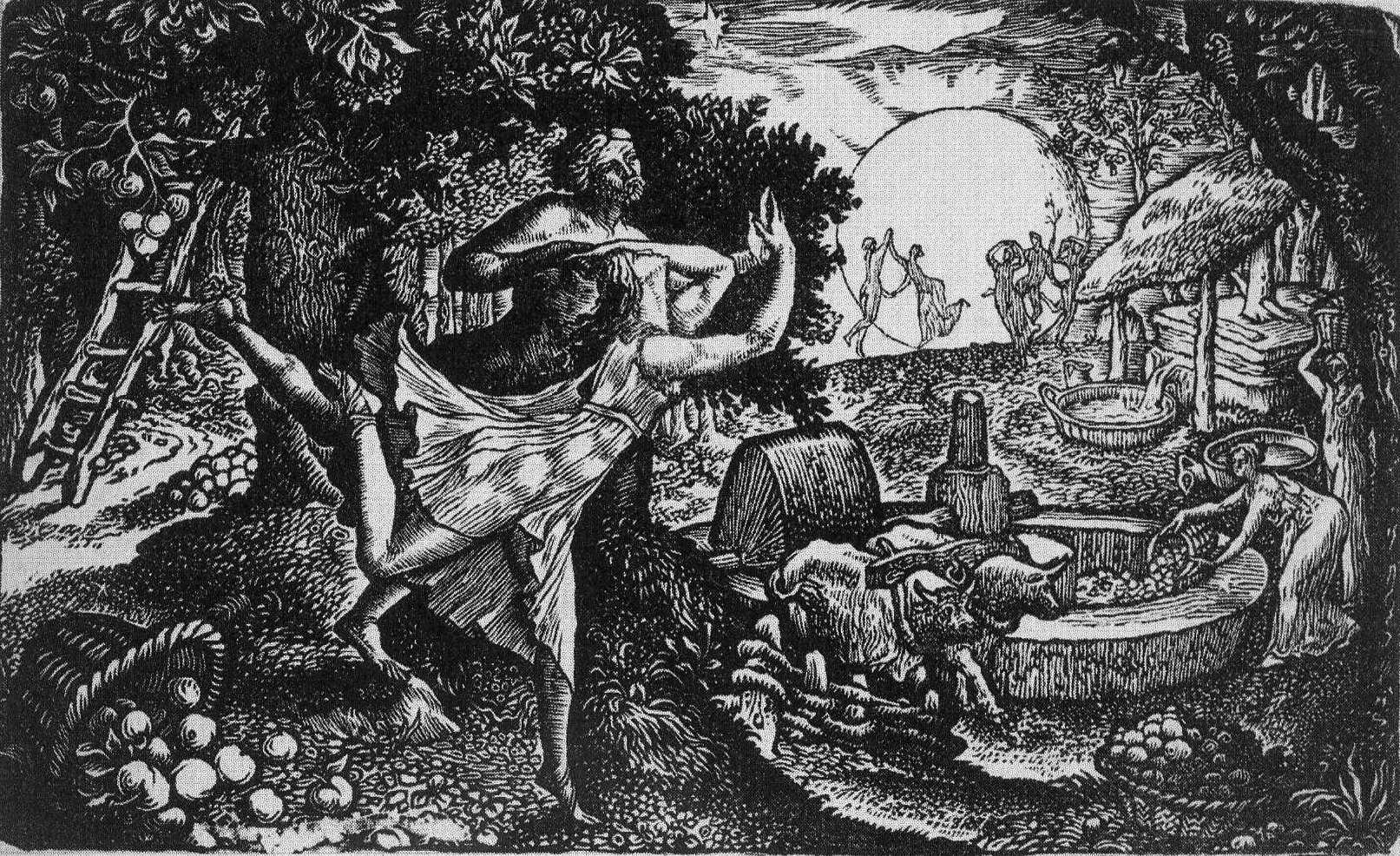 We are delighted to announce that artist and curator Anne Desmet RA will deliver our next Expert Talk Setting the Scene which complements our new Special Exhibition Scene Through Wood, currently on loan from the Ashmolean.

There will be a reception in the Museum from 6:30pm to include drinks and nibbles. The talk will start at 7pm in the Verden Gallery. The Museum galleries and shop will be open during the reception and again after the talk until 8.30pm to give those attending an opportunity to enjoy the exhibitions.

Setting the Scene: Artist and curator Anne Desmet RA on the great wood engraving art and artists of the last 100 years

Anne Desmet RA introduces highlights from “Scene through Wood: A Century of Modern Wood Engraving”, the Ashmolean Museum touring exhibition she curated to celebrate the centenary, in 2020, of the founding of the Society of Wood Engravers. Wood engraving is a historic printing technique capable of producing independent images of enduring artistic relevance. It may be the only art form to have its origins in England: developed to extraordinary finesse by the Newcastle naturalist Thomas Bewick (1753-1828). Wood engravings are notable for their extremely fine detail and astounding tonal range. “Scene through Wood” offers a visual feast of some of the finest wood engraved prints of the last 100 years and celebrates the extraordinary artists, past and present, who made them. The engravings featured come largely from the Ashmolean’s outstanding collection supplemented by significant additions from private lenders, including Desmet herself. The exhibition includes extraordinary prints by Albrecht Dürer, Thomas Bewick, William Blake, Samuel Palmer, Edward Calvert, Eric Ravilious, Edward Wadsworth, M C Escher, Gwen Raverat, Gertrude Hermes, Clare Leighton, Joan Hassall, Paul and John Nash, David Gentleman, Peter Blake and Anne Desmet.

Anne Desmet RA was born and raised in Liverpool, England. She has BFA (1986) and MA (1991) degrees in Fine Art from Oxford University and a Postgraduate Diploma in Printmaking (1988) from Central School of Art, London. She was a Rome Scholar in Printmaking (1989-90) at the British School at Rome – a year which has provided ongoing sources of topographical and historical inspiration in her work as well as being the moment when she began to make collaged prints. She is author, co-author and editor of seven published books on printmaking and drawing and was the Editor of Printmaking Today magazine from 1998-2013. She has had 50 solo exhibitions, won over 40 national and international awards and has works in major public and private collections worldwide. The Ashmolean and the Whitworth have each purchased significant holdings of her prints and collages over the last 25 years. Commissions include engravings for the British Museum, National Gallery, British Library, V&A, Sotheby’s and the Royal Mint – most recently a minted £5 coin commemorating the 150th anniversary of the Royal Albert Hall. Her first retrospective exhibition was at the Ex Libris Museum, Moscow, Russia (1995); her second at the Ashmolean Museum, Oxford (1998); her third at the Whitworth Art Gallery, Manchester (2008-9); and her fourth at Gainsborough’s House Museum, Sudbury, Suffolk (2018). She also had an exhibition of new and recent works at the Holburne Museum, Bath (2017). Desmet became a Member of the Royal Academy of Arts in 2011 making her only the third wood engraver ever elected since the RA’s foundation in 1768. In 2018 she was made an Honorary Fellow of Worcester College, Oxford, for ‘distinction in the world of art’. She lives and works in London and recently curated an historic exhibition celebrating 100 years of modern wood engraved prints for the Ashmolean Museum (2020) and touring UK (2022-23). 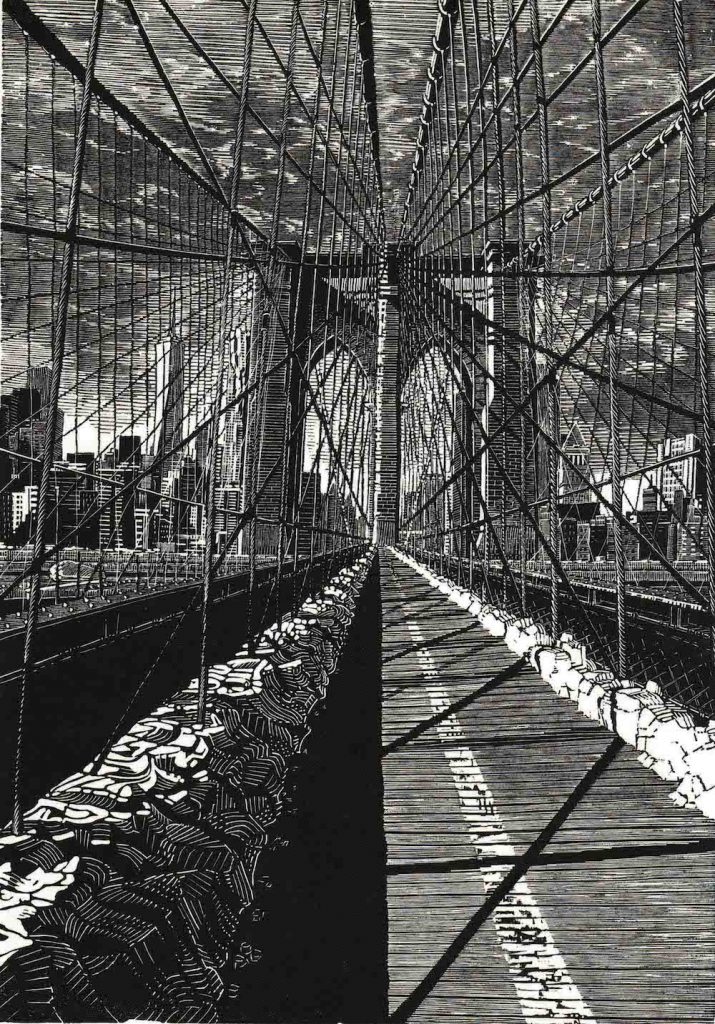 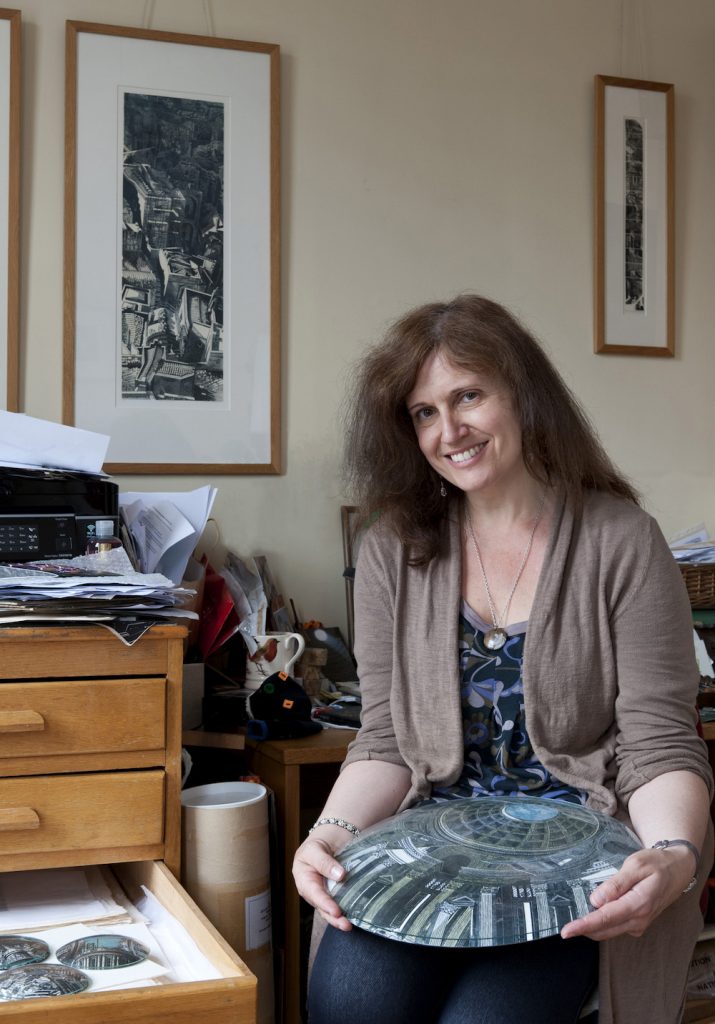