Back to What's On
Buy books 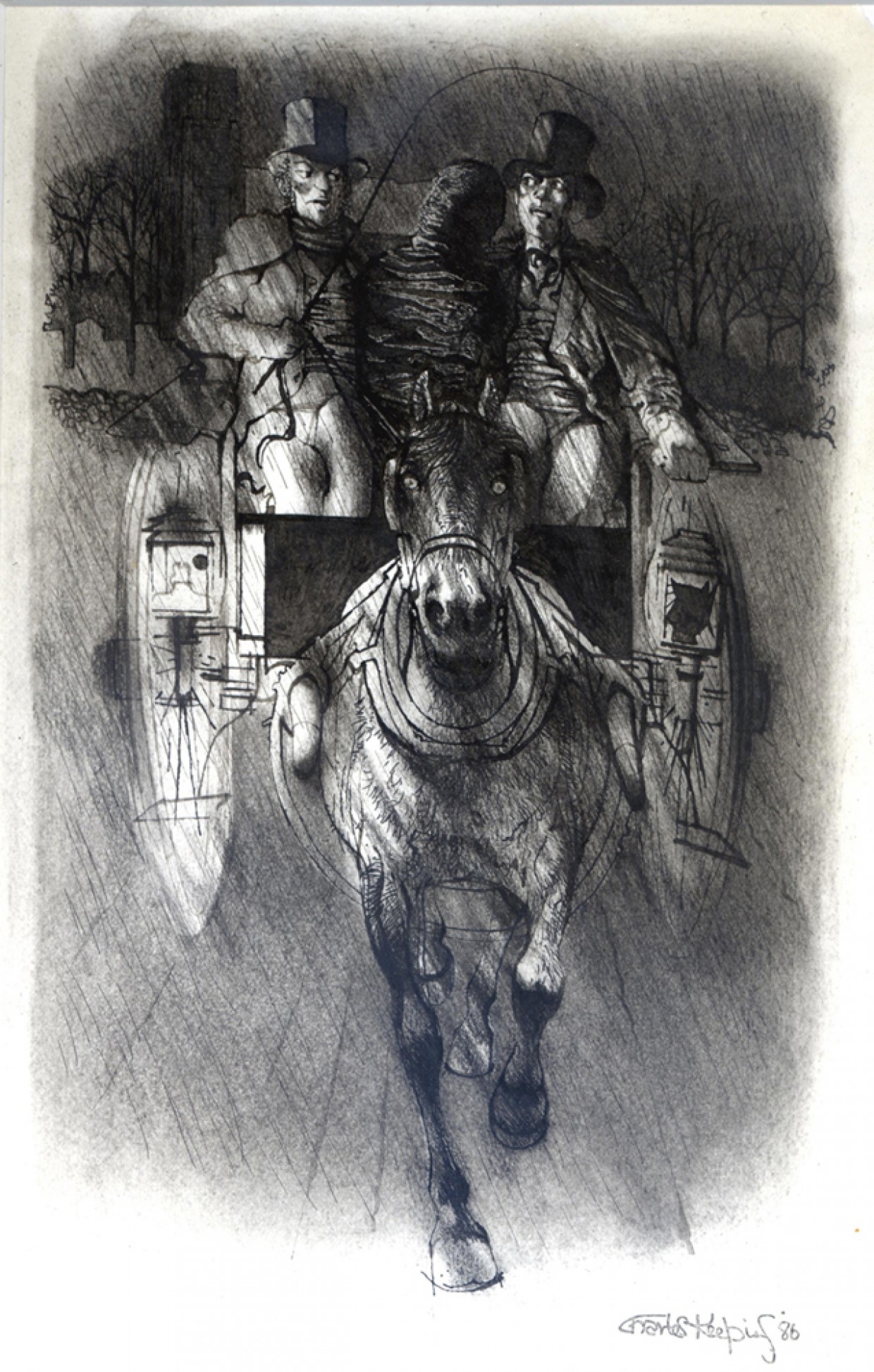 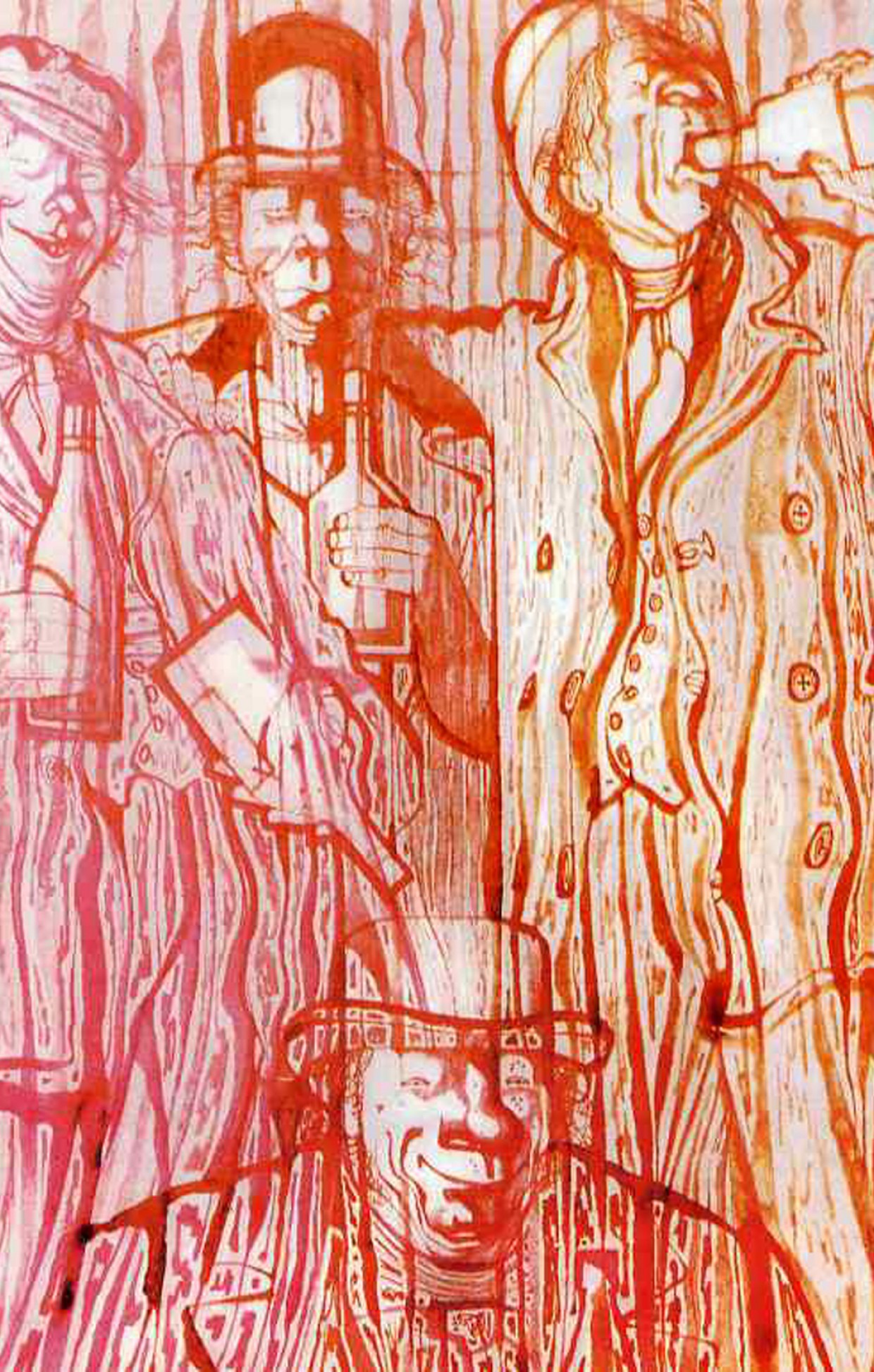 Charles Keeping, one of the most influential of modern British book illustrators, died in 1988. Our exhibition celebrates his life and work. Keeping was a Londoner through and through, and his childhood in Lambeth provided him with an endlessly rich stock of images to draw on throughout his working life. But his vision was universal, individual and often disturbing. It has been argued that the strength and honesty of everything he undertook changed the face of British children’s book illustration. His work was highly original and often had a strong element of the macabre. The exhibition will confirm Charles Keeping’s stature and contribution not just as a major picture-book artist but also as a revelatory illustrator of Dickens for the Folio Society. Keeping was one of the true greats, and this exhibition to honour him is long overdue. 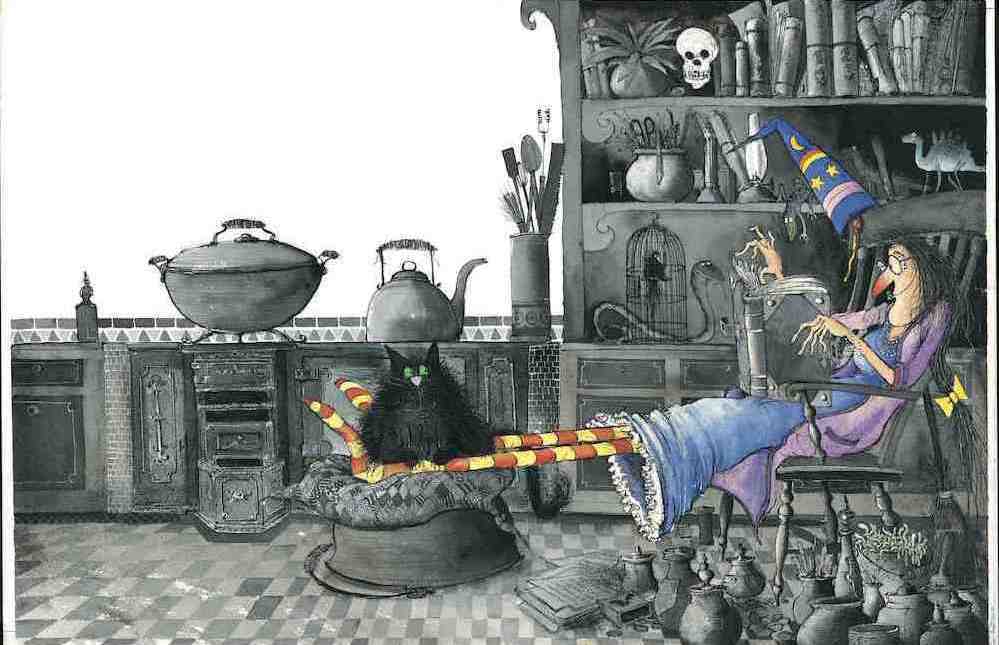 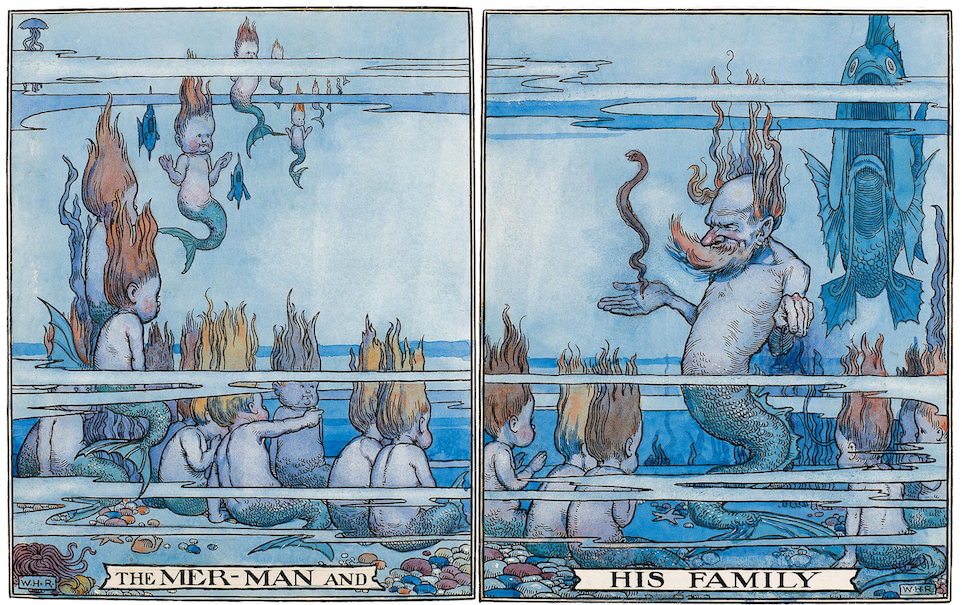